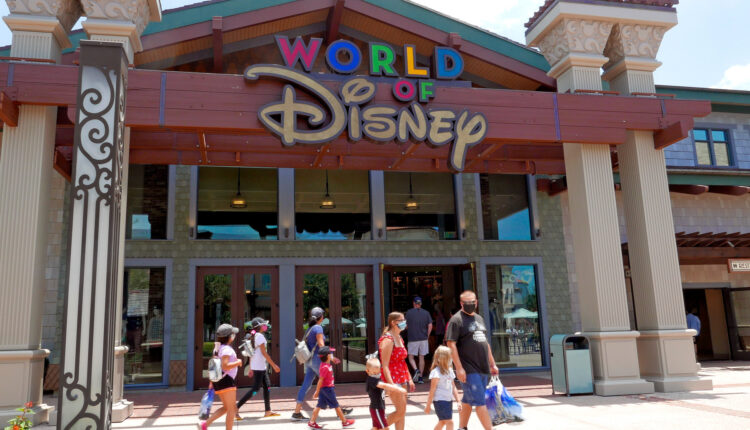 Cirque du Soleil first rose from the ground as a series of street performances based out of a small village in Canada. After rising to acclaim in their home of Montreal, the Canadian group of performers would translate their magic into an around-the-world experience by first settling down in the desert, bringing their shows on the road while becoming the best Las Vegas shows around.

An international team of dynamic performers, Cirque du Solel is proud to bring to life some of the magic created by the Wonderful World of Disney. Fans of the legendary world of Walt Disney will want to head to Disney Springs, where they can find themselves in the front row of DRAWN TO LIFE, an imaginative look into one of the most imaginative people of all time.

Fun For the Whole Family

Whether you are looking for the most affordable last minute tickets Las Vegas has to offer or you want to build a trip around a visit to Disney Springs, you’ll enjoy what the team at Cirque du Soleil can offer. Let’s explore Drawn to Life in its entirety to get a glimpse of what fans and newcomers alike can expect from the magical show that is inspiring awe and imagination everywhere.

Drawn to Life is an invitation into the World of Walt Disney and its team of animators you have never seen before. Blending classic Disney animation with real-world acrobatics and dizzying choreography, fans of all ages will be blown away as they are enveloped by the creativity that has become synonymous with Walt Disney.

Cirque du Soleil’s presentation of Drawn to Life lasts roughly 90 minutes as it follows the story of Julie, a young and courageous girl who discovers a gift left behind by her late father: an unfinished piece of animation. As her pencil guides her through a quest brimming with childhood memories, fans will too get lost in the journey.

Drawn to Life is performed at the special Drawn to Life Theatre located on the West Side of Disney Springs, located in Florida. Safe and acceptable for the entire family, Drawn to Life is free for guests ages 2 and under provided that they sit on the lap of their guardian.

Cirque du Soleil grew from the imaginative cracks of the small town of Baie-Saint-Paul, located just outside of Quebec City, in Canada. It was the early 80s at the time when a group of street performers juggled, danced, breathed fire, and played music. One of their members was a man named Guy Laliberte, also known as the future founder of Cirque du Soleil.

After bringing their skills to major areas throughout Canada, Cirque du Soleil would end up establishing their first permanent installation in Las Vegas. Now the company is comprised of countless talents from more than 55 nations around the globe.

Camping With Your Pet – A Guide