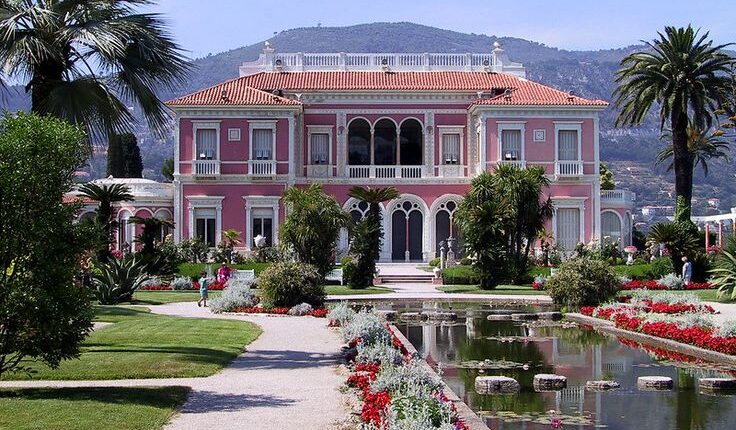 Saint-Jean-Cap-Ferrat, the undiscovered jewel of the Côte d’Azur 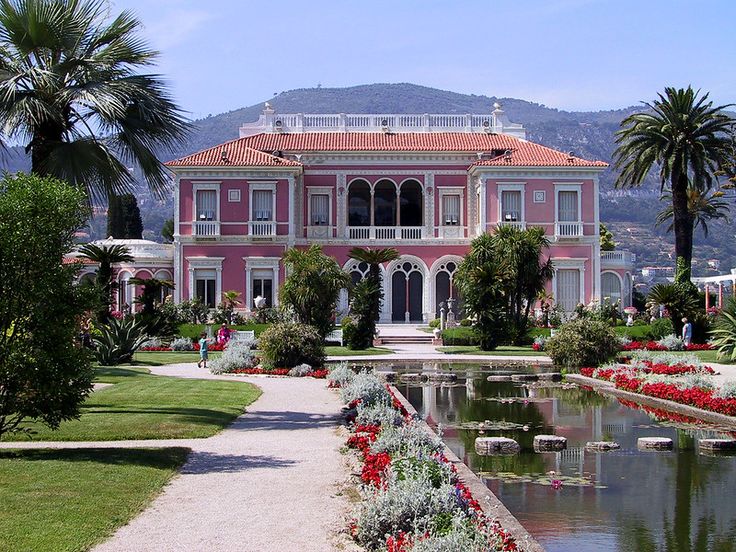 If you’re already planning your next summer vacation, we have a great suggestion for you: Saint-Jean-Cap-Ferrat, a small French town. Cap Ferrat villas for rent are well-known for their beauty and breathtaking views. Continue reading to learn more about this magnificent location.

Saint-Jean-Cap-Ferrat has hosted royalty, heads of state, stars, and celebrities since the early nineteenth century, making it one of the world’s most exclusive destinations. It has retained its unique, unspoiled charms throughout history. The city and its port exude sophistication, style, and a high standard of living. The world-famous peninsula of Saint-Jean-Cap-Ferrat, located just a few kilometers from Nice, Cannes, Cap d’Antibes, and Monaco, entices visitors with the allure of a unique and preserved environment. A green oasis in the heart of the Côte d’Azur. This magnificent natural corniche shines with beaches, restaurants, magnificent gardens, and sumptuous villas. Among the royalty and celebrities who have passed through the gates have been Edith Piaf, Charlie Chaplin, Elisabeth Taylor, Romy Schneider, David Niven, Jen-Paul Belmondo, The Rolling Stones, and, more recently, Tina Turner, Andrew Lloyd Weber, Johnny Depp, and Vanessa Paradis. Politicians, artists, including Henri Matisse and Jean Cocteau, have all lived here. Saint-Jean-Cap-Ferrat is a world-renowned, exclusive, and fashionable seaside resort, but it is much more than that.

We recommend visiting some of Cap Ferrat’s well-known historic sites:

The villa got its name from the old name of the tip of the Cap-Ferrat Peninsula, which was once known as Sainto-Sospiro. Francine Weisweiller, the villa’s owner, discovered the old name of the neighborhood by chance. She and Jean Cocteau were looking at a 12th century map of the region that Ms. Weisweiller had recently purchased. She adored anything related to the sea, ships, and voyages.

They discovered by chance that the name of Cap-Ferrat was Cap-Sainto-Sospiro in the past. The artist proposed naming the Villa after himself. The estate on the Cote d’Azur has been known as Villa Santo Sospir since then.

The villa’s history is inextricably linked to the Weisweillers, a wealthy Jewish family. The couple stayed at Villa Altana in Antibes with Alec’s mother Betty Weisweiller at the start of World War II. However, when the Nazis invaded the south of France in September 1943, Francine and her husband Alec, along with their newborn daughter Carole, decided to flee to Spain. Later, they intended to board a ship bound for the United States. To survive, they disguised their Jewish heritage and adopted the moniker Lelestrier. When they arrived in Pau, however, the Gestapo arrived to arrest them. The couple abandoned their child to the locals and fled into the forest. Alec hid his wife in fallen leaves from the enemies. He whispered at that precise moment that if they survived, he would buy her a dream house. Alec’s mother stayed in Antibes and was eventually deported to Auschwitz. She died while traveling to the concentration camp.

Francine and Alec were sailing around the Cap-Ferrat peninsula in 1948. Ms. Weisweiller noticed the villa from a boat. She realized at that moment that she had finally found her dream home. Her husband soon purchased the estate, which was built in 1930. Alec kept his word and presented his wife with an ideal home. He was a millionaire related to the Rothschilds, who became neighbors with the Weisweillers in Cap-Ferrat.

The neighborhood, which was vacant until the 1920s, quickly transformed into a luxurious vacation destination dotted with villas of wealthy and powerful people such as King Leopold II of Belgium. Rainier III, Somerset Maugham, Winston Churchill, Hubert de Givenchy, Charlie Chaplin, Isadora Duncan, Elizabeth Taylor, and Richard Burton were among the millionaires, aristocrats, and creative minds who visited Cap-Ferrat. The number of famous guests increased even more as a result of the Weisweillers.

The Flower of the Cap

After being built in 1880 by an olive oil merchant from Nice, Alfred Bounin, and then expanded by his son, it has had a succession of prestigious owners, including the Duchess of Marlborough, born Vanderbilt, Winston Churchill’s cousin by marriage, and Leopold III, King of the Belgians. Actor David Niven will buy it from Charlie Chaplin. It has been known as Villa David Niven since it was used as the setting for the 1983 film Curse of the Pink Panther.

Chateau Saint-Jean « Château Saint-Jean », built at the request of Italian-German banker Carlo Wedekind, is a magnificent Venetian neo-Gothic style property set in one hectare grounds with its own harbour and boat shed. The property, originally known as “Château Wedekind,” was purchased a few years later by the Hungarian princess Vilma Lwoff-Parlaghy, who renamed it “Château Saint-Jean.” Instead of a bathtub, the bathroom featured a swimming pool that was 1.6 meters deep and 3 meters wide, which was considered unusual at the time.

The Most Popular Yachting Destination for Next Summer