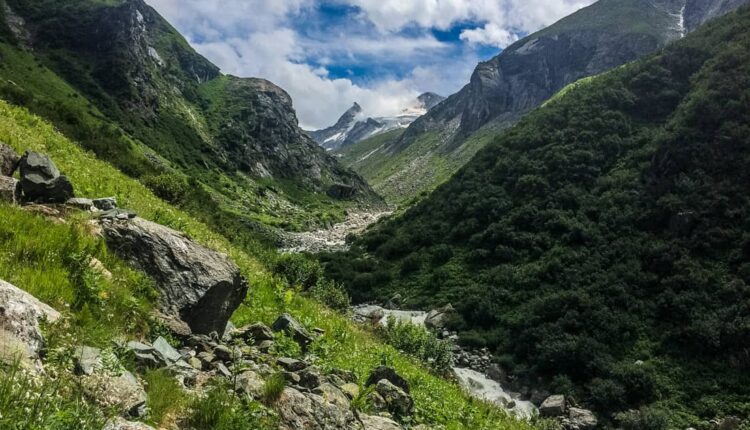 Will the Last Frontier First See the Effects of Climate Change?

Much of society revolves and depends on industrial and manufacturing facilities that will produce essential goods and services for us. But these types of industries can easily churn out toxic waste and pollutants that can lead to the greenhouse gas effect. Around 40 years ago, the destructive impact on these gas emissions had made headlines in various magazines, but most government entities ignored most.

Even until now, much of these gas emissions have caused widespread devastation in different parts of the globe as temperatures rise.

Climate Change and the World

Climate change is known for being a real threat, not just to the environment but also to humans. Not only do the sudden changes in temperature and the increase in pollution levels cause health complications, but this can also cause a cascade of problems to the environment, which can affect delicate ecosystems. This means there will be fewer yields in crops, stunted growth for trees, and less wildlife, both marine and terrestrial.

But even if climate change can have detrimental effects on different social aspects, it doesn’t mean that we can’t ignore the damage it does to the environment. Throughout the last few decades, much of the permanent bodies of ice that are close to the north and south poles have been gradually melting as the overall temperature of the world is slowly rising. Although for a lot of individuals, this might seem like a non-issue, this can often lead to a steady increase in sea levels. Most experts would theorize that the rate of millimeters in terms of the increase in sea level will gradually increase as decades pass.

But it’s not just those close to the ocean and the equator that is being affected by climate change. Several nations and states that are close to the north and south poles, such as Canada, Iceland, and much of the Scandinavian countries, have been struggling with the effects of climate change in the last few years. Even Alaska, the largest landmass and the United States’ coldest known state, is not safe from the dangers of climate change.

But how has climate change affected Alaska? What can we do to stop the effects of climate change? Here’s what you will need to know:

Based on certain studies conducted in the state, several towns located on the coastline of the state have been experiencing an increase in temperatures. Even some of the northernmost towns that can experience months of darkness, such as Utqiaġvik, have been recording an increase in the average temperature in the area of up to 7 degrees Fahrenheit, which is already quite high for regions that are sometimes blanketed with snow all-year-round.

But overall, much of Alaska’s environment, especially in the southern part often dotted with boreal forests and temperate rain forests, is still intact. Much of the tourism industry has also been slowly recovering from the recent public health crisis caused by the COVID-19 pandemic. With most restrictions slowly being lifted, it’s easier for travelers and tourists to move around. With even more legroom and movement is made possible, the local government has been doing much-needed environmental movements to stop global warming.

Wherever you might be, one of the most unforgettable experiences and activities that tourists would love to experience is the saltwater fishing trip. Since the bodies of water in the area are prized for their cultural and tourist significance, we must preserve these bodies of water by helping minimize the effects of greenhouse gases.

How Has It Affected the Locals?

Many of the indigenous people located in the northernmost have been quite accustomed to the cold weather conditions throughout centuries. The Iñupiat people have been feeling much of these changes to the ambient average temperatures in the area.

As a consequence, much of the sea ice in the area have started melting. This situation can lead to potentially hazardous conditions for seamen and whalers out at sea since much of the food source will be farther from land, which means that most of these boats and vessels have to face even more dangerous conditions.

Climate change is a real and serious threat not just to locals’ livelihood and the environment in Alaska but also to much of the wildlife and marine life in the region. Much of the state’s tourism industry depends on the flourishing flora and fauna, and climate change can easily destroy this ecosystem. As such, we need to protect the environment when possible to lessen the risks and dangers.

5 Glorious Temples of Jammu You Should Not Miss