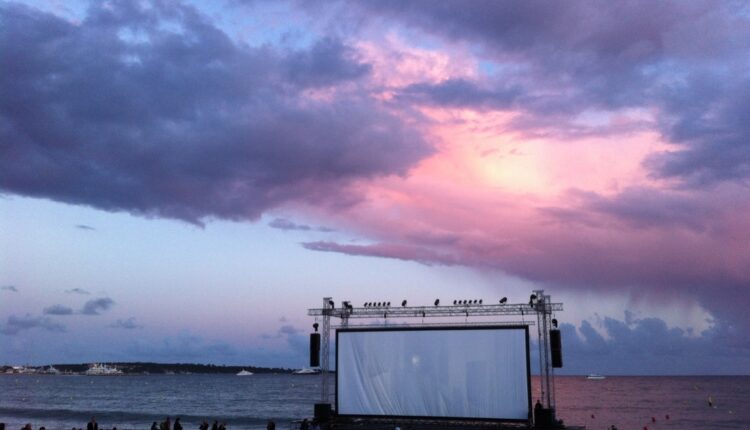 The Cannes Film Festival is one of the French Riviera’s most notable events. Every May, Cannes comes alive to celebrate art-house and mainstream cinema, with the most celebrated names in the film world descending on the city. Although the festival takes place on the city’s famed promenade, the La Croisette, Cannes offers an endless list of exciting things to see and do from your luxury yacht charter.

While you will most likely be sitting on deck watching world-famous actors pass by, make the most of a Cannes Film Festival yacht charter with our sightseeing suggestions for this May.

A Cannes Film festival yacht charter would not be complete without watching a film in the city centre. One of the best places to watch a movie and soak up the electric atmosphere from the festival is the open-air cinema screening on Mace beach. There is no need to secure a ticket in advance; just bring along a cosy blanket, a gourmet picnic and a bottle of French wine to enjoy under the stars. With a variety of popular films on offer throughout the festival, there is enough to keep you covered during your French Riviera yacht charter. 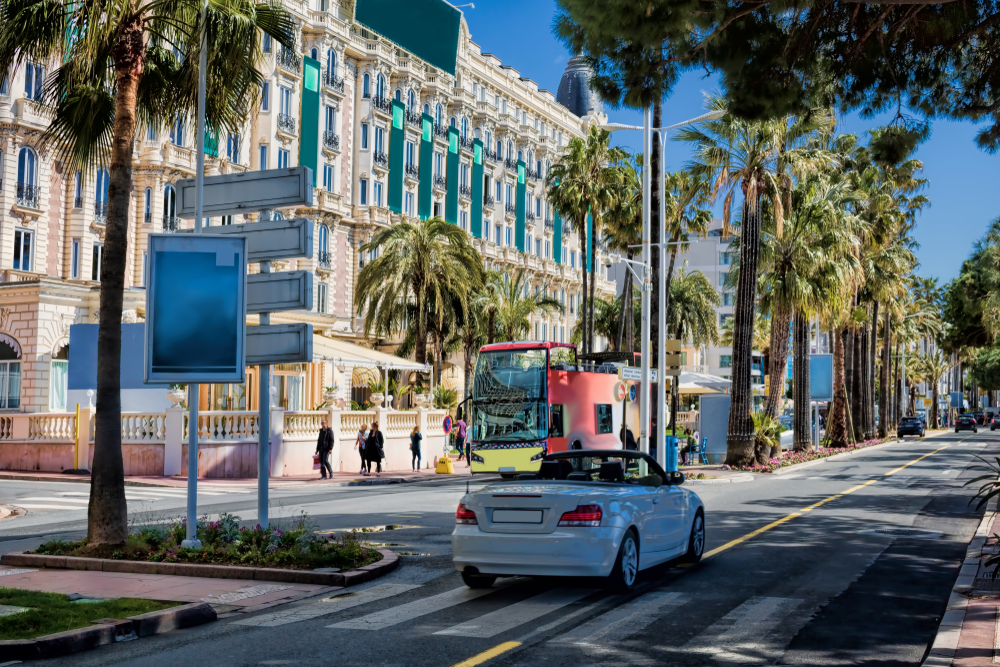 The old town of Cannes, Le Suquet, is endlessly charming and a wonderful contrast from the glitz and glamour in the city centre. Perched on the slopes of Mont Chevalier above the bay,   Le Suquet was once the original fishing village. This pedestrian-only district features winding staircases, cobbled courtyards, and historic remnants inside the city’s ancient walls.

At the heart of the neighbourhood, the old church, Eglise du Suquet, and the 11th-century Tour du Mont Chevalier watchtower loom over the ancient village. From the top of the watchtower, enjoy spectacular panoramic vistas of the shimmering bay and out to the Lérins Islands. Another joy of visiting Le Suquet is the old town’s main shopping street, Rue Meynadier. This vibrant pedestrian road is famed for its gourmet delicacies and its Provincial atmosphere. 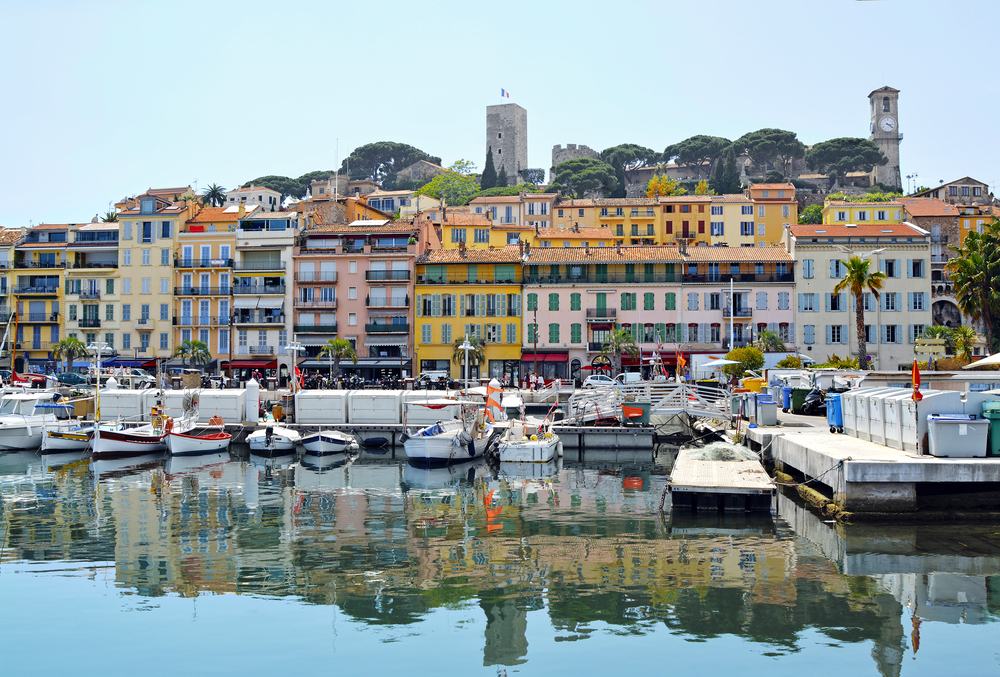 The Boulevard de la Croisette is the epicentre of the Cannes Film Festival, lined with grand villas, opulent boutiques, and romantic Belle Epoque hotels. Just moments away from the Old Port, step off your yacht charter for an afternoon on this star-studded stretch. Stroll the whole two-kilometre path, stop for a coffee and a pastry, and enjoy mesmerising sunsets over the Mediterranean Sea. La Croisette is also the perfect spot to admire Cannes’ eclectic collection of sculptures, buy homemade ice cream and watch the locals play the French national pastime, pétanque. 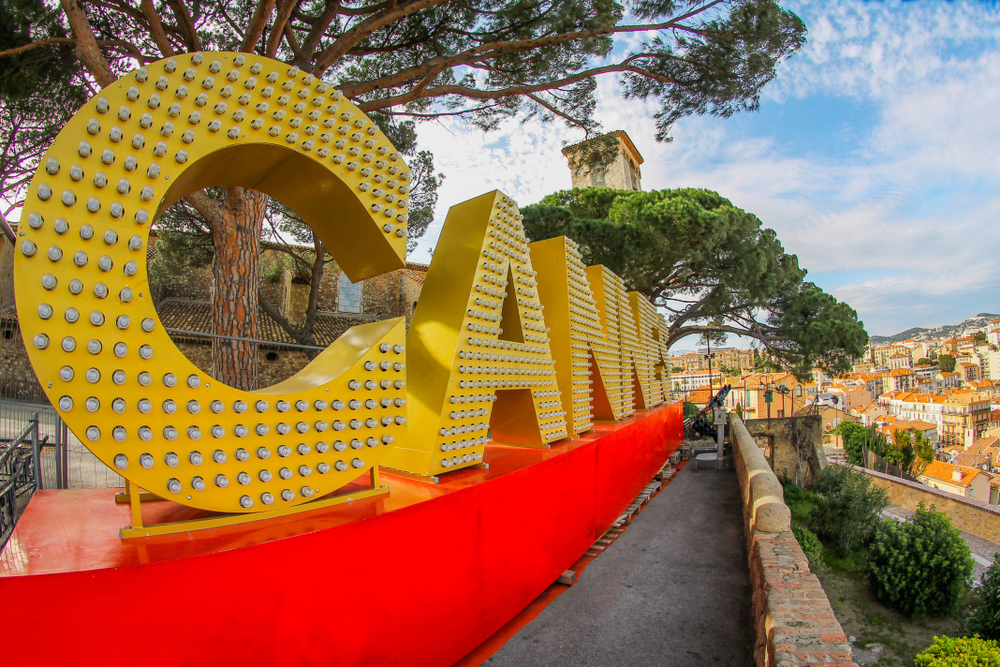 For those who want to see a little more of the French Riviera’s romantic charms, spend a day exploring the Provence countryside on a day trip from Cannes. Provence is one of the most beautiful places on Earth, with its sun-drenched landscapes and unparalleled serenity. A place where life runs a little slower, spend the morning strolling through the picturesque cobblestone streets of hilltop villages including Saint-Paul-de-Vence, Tourettes and Gourdon, or head to the famed perfumery in Grasse. Be sure to head to the traditional French markets for some fresh produce to take back to your luxury yacht charter.

Symbolic of Cannes’ Mediterranean scenery, the Vieux Port sits below the historic Le Suquet quarter. The Old Port of Cannes is a beautiful contrast of traditional charm and immense wealth where the looming Medieval architecture of Le Suquet towers over the impressive rows of luxury yachts lined up in the port. Step out of the midday heat and head to one of the quaint bars that line the water’s edge to watch the stunning superyachts glide into the harbour. It is also one of the most picturesque spots at sunrise and sunset when the magical colours of the portside buildings glow an orange hue. 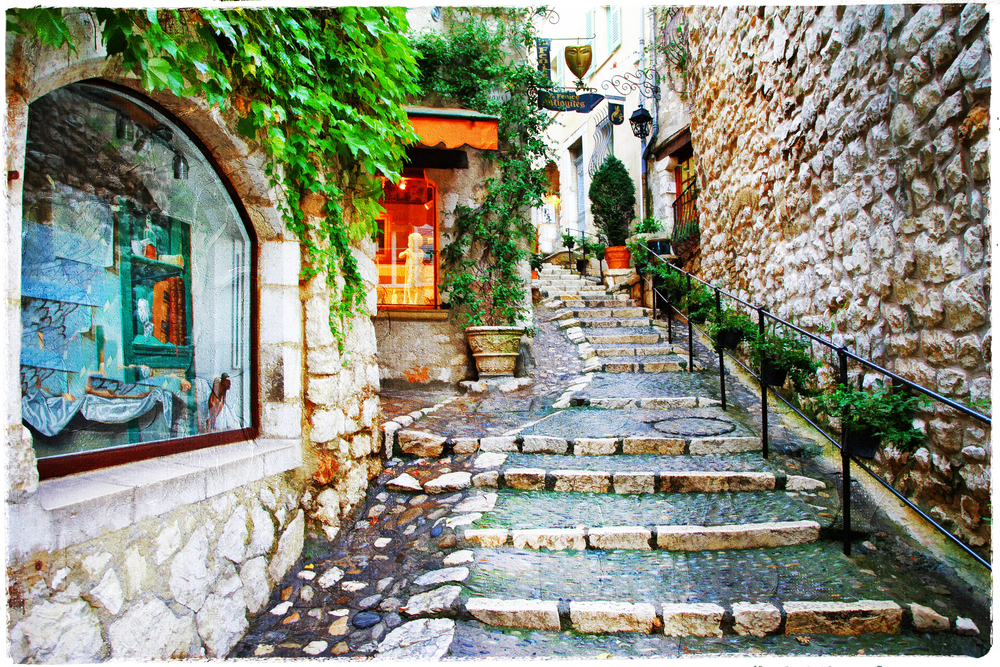